Locked out? Lost Key? Call us! 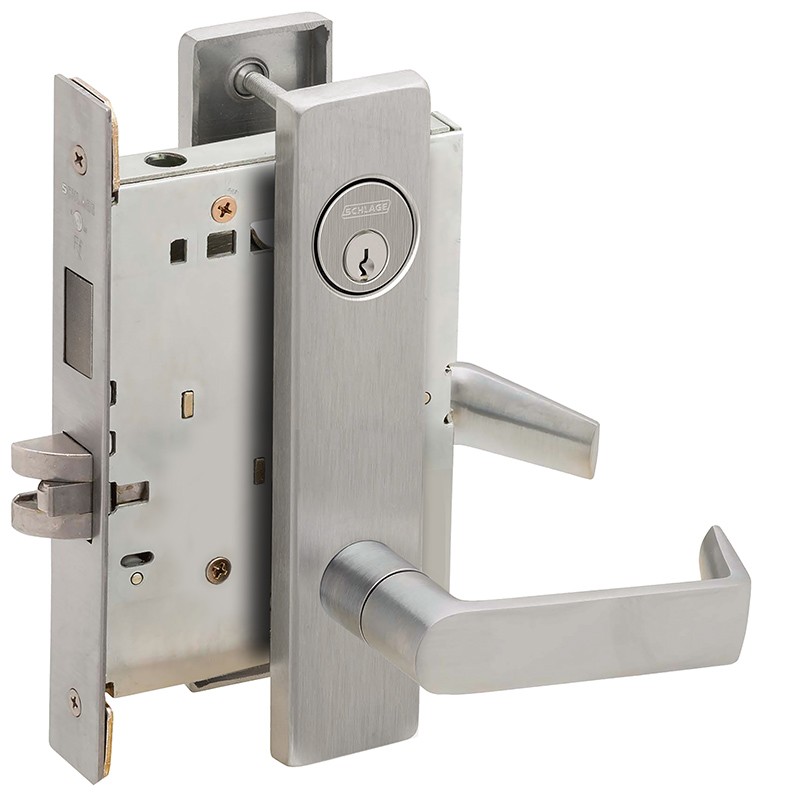 What is a Mortise Lock?

Typically found in wooden doors, a mortise is a lock type that is placed inside door holes and has only the rear visibility. The interior of the mortise may be a deadlock or a sash lock. These two forms of mortice utilize the latch to fasten and hold doors in place. The bolts mechanism is enhanced by sets of lever grasp or knobs placed on the door sides. The chief components of the Mortise assemblages include The Lock frame: the mortice component placed inside the door; the lock trim commonly present in the lever, and knob variances. The strike plate; the metal stripe clamped to the doorpost having a cavity for the lock to glide in as it keeps the door closed and a key to fasten and unfasten the bolts. Mortise locks arrive in 2 categories; The Lever mortise and the Cylinder Mortice Locks

The lever mortise locks are the conventional mortice locks placed in homes and domestic assets. The working mechanisms of many lever mortises are similar. The turning mechanism of the key inside the lock raises the lever to a height high enough to allow the bolt to unlatch or latch. The lever mortise lock type comes with various numbers of levers and decisions are made consequent on the thickness, diameter, depth, need, and the application to which the lock is desired. The depth of the lock is a function of the levers. More lever stacks mean more depth with high security. By implication, there is less likelihood of opening the lock with another key. For instance; a lock with five levers is more secure than two levers. 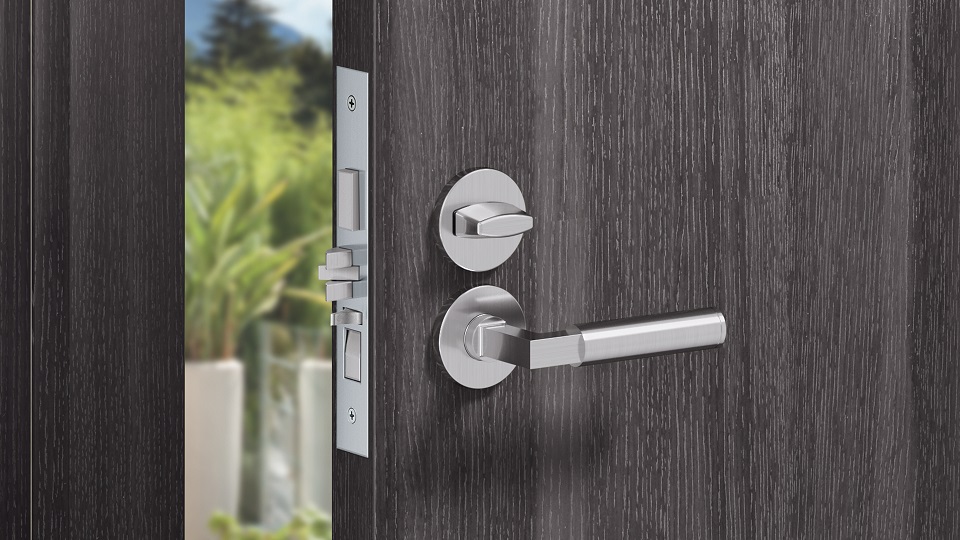 As the name implies, this lever consists of two thin lever lock suits. It best fits doors inside the apartment having a thickness to be less than 45 millimeters. Mostly, it is used in areas where there are no security threats. It is not suitable for exterior entrances or doors.

In terms of security, it provides more protection than the two lever mortise lock. It has prominence from the two levers and is widely used. Like the two lever lock, it is best used in internal doors having a thickness to be less than 45 millimeters, and not for external use.

This lock suit differs in shape and size. It can be placed on thinner doors and in areas where the security demand is medium.

Possess similar features to the five lever lock. It comes with extra plates attached on either side of the lock suit with a largely supported deadbolt. It is proposed to be used both internally and externally and in situations where maximum security is desired.

The cylinder mortise locks differ from the lever lock. Rather than having a key insert a key into the lock, the cylinder mortise tosses it. Typically, they are found in commercial hubs and premises. Nevertheless, as a result of its flexibility and restriction to keys, recent trends reveal a surge in the number of users in domestic assets by homeowners. It is fixed with an oval cylinder and possesses a regulating mechanism on one or both sides of the door and a thumb lock on aside.

In other to effectively install the mortise lock, average knowledge of wood operations or skill is required. An ideal Skillman should possess a morticing machine to give precision in the cutting. This can be daunting if done by inexpert personnel. Let the expert assistance. If you need quality, then contact Millennium Locksmith.